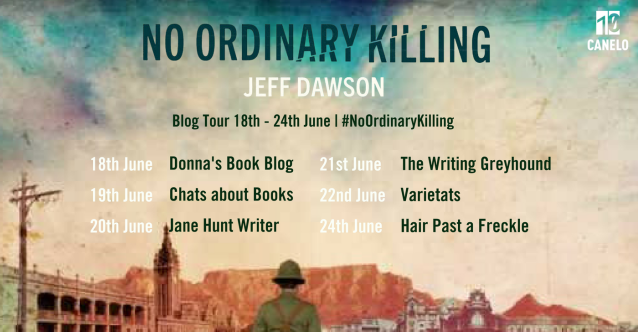 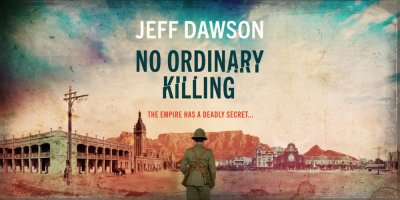 1899, South Africa: As the Boer War rages, Captain Ingo Finch of the Royal Army Medical Corps pieces together casualties at the front. Then, recovering in Cape Town, he is woken by local police. A British officer has been murdered, and an RAMC signature is required for the post-mortem.
Shocked by the identity of the victim, the bizarre nature of the crime and what appears a too-convenient resolution, Finch turns detective. He is soon thrust into a perilous maze of espionage and murder.
Along with an Australian nurse, Annie, and an escaped diamond miner, Mbutu, Finch finds he has stumbled on a terrifying secret, one that will shake the Empire to its core… An extraordinary and unputdownable historical crime thriller and Kindle bestseller, perfect for readers Philip Kerr, M.J. Carter and Abir Mukherjee.
‘“But that contradicts-“
“Captain, like I say, you must never rule out any possibility.”
He tapped his temple with his index finger.
“The mind must always be open.”
“Come on. What motive could the cabbie possibly have?” Finch snapped.
“There are any number of possible motives,” Brookman responded. “Sometimes none is needed at all.”‘
My Thoughts
When Captain Ingo Finch of the Royal Army Medical Corps discovers that his friend and Command Officer, Major Cox, passed away for mysterious cases, he knows that this is not an ordinary killing and that there’s something more… Let me say that he is not wrong, this will be the most dangerous case he will ever face, he will have to risk his life if he wants to discover the truth, but at the same time he is brave and is determined to try to solve the mystery, no matter what. Finch will not be alone in this investigation, he will have the help of an Australian nurse, Annie; she is not easy to scare and her principles are really high and not easy to ignore. She will be the perfect female character, but never underestimated. There is another character very important on the plot, the native African Mbutu Kefaleze, who has discovered a very dangerous secret that everyone that knows it dies…
I know it seems that all the characters feel disconnected, but that is the interesting part of the book, like a puzzle, all the pieces start falling together as the story progresses. But, as a fast paced story, sometimes it feels like the secret would be too big to be revealed and that the killers will leave without punishment.
I missed a little background of the main characters; the past, what they move to be where they are… It felt like there would be another case with the Captain Ingo Finch involved, answering all these little questions that haven’t been solved on the case and that keep popping after reading the book.
This had been an interesting read,  let me say that I am not used to read historical mysteries, but this one was highly detailed making the reader feel the oppressive situation that was living during the Boer War; human, real and dark.
If you are searching for an historical twisted mystery, this one is for you, but be prepared for not an easy read. Ready to discover which is the dangerous secret that everyone is ready to kill?
About The Author 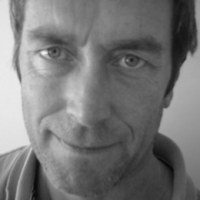 Jeff Dawson is a journalist and author. He has been a long-standing contributor to The Sunday Times Culture section, writing regular A-list interview-led arts features (interviewees including the likes of Robert De Niro, George Clooney, Dustin Hoffman, Hugh Grant, Angelina Jolie, Jerry Seinfeld and Nicole Kidman). He is also a former US Editor of Empire magazine.
Jeff is the author of three non-fiction books — Tarantino/Quentin Tarantino: The Cinema of Cool, Back Home: England And The 1970 World Cup, which The Times rated “truly outstanding”, and Dead Reckoning: The Dunedin Star Disaster, the latter nominated for the Mountbatten Maritime Prize.